First day of Passover in Australia 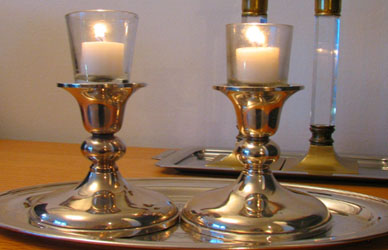 Passover is a Jewish practice that commemorates God’s liberation of the Jewish from the slavery of the Pharaohs of Egypt. In Australia, the Jewish celebrate the Passover for eight days. The Jewish highly regard the Passover and most of the time, this event is celebrated with a Passover meal.

How Jewish in Australia Celebrate the Passover

Apart from the Seder, Jewish community in Australia also join groups that conduct lectures, or groups that events that are related to the Passover celebration. Other Jewish families also opt to spend the first day of Passover in quiet places so they can reflect in life,like staying in a secluded resort away from the city’s noise.

Because of the cultural and religious traditions that have to be followed, most of the Jewish people in Australia stay home during the first two days of the Passover. Jewish who work in Australia usually file a leave from work to be able to follow the tradition. Some Jewish who cannot make it practice the tradition after their working hours.

The People of Australia and the First Day of Passover

Non-Jewish in Auistralia do not practice the Passover tradition, but they highly respect the event. Since Passover is not declared as a public holiday, normal happenings in the offices and workplace continues during the Passover. Similarly, the classes in schools are not affected. The traffic is smooth and the means  of transportation are not derailed during the event. In the commercial areas, the establishments managed or owned by Jewish are expected to not open on this day. The Jewish’s Passover event is similar to Christian’s observance of Holy Week and is also similar to the Islamic Day of Ashura.