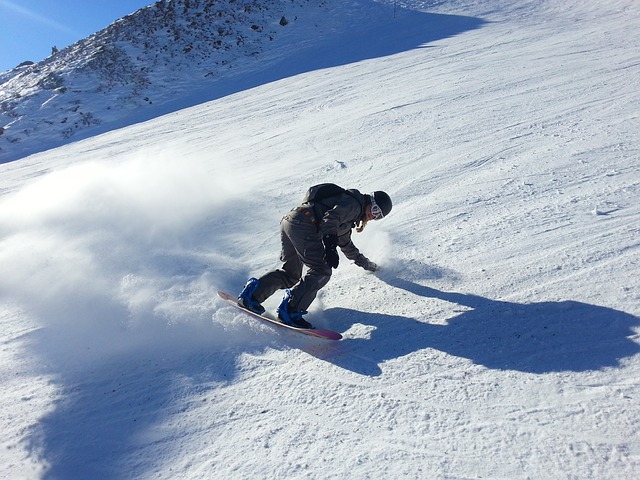 Recreation Day is an annual celebration for Australians (Northern Tasmania), observed on the first Monday of November. Cities and towns of Northern Tasmania such as Launceston observe this day a public holiday which was instituted to offset Regatta Day in Southern Tasmania.

As Recreation Day is a public holiday, people will spend their time with family and friends or to relax. People will plan their day to carry out different activities like home maintenance or household chores. Most of the people spend time watching movies or enjoy outdoor activities. People who are interested in sports will observe or take part in sporting events like Australian sports, especially cricket and Australian football. Others may plan to use the day to study as few libraries are open for university students.

How will be the Public Life on Recreation Day?

As Recreation Day is a public holiday confined to northern Tasmania, many people will have a day off work. Many schools, other educational institutions and businesses are closed in towns and cities of North Tasmania. Some libraries, such as the University of Tasmania’s Launceston campus library, are open. On this Recreation day, if you intend on travelling via public transport, make sure to check with their local transport authorities as transport schedules may vary from area to area.

Recreation Day does not have a significance of historic, cultural or religious values. Previously, Recreation day was simply known as First Monday of November holiday. According to the Bank Holidays Act 1919, it was amended in 1989 to delete all reference to the first Monday of November as a holiday. Later, Recreation Day was proposed as a holiday under the general powers of proclamation in section eight of that Act.

In 1991, the state government proposed and finalized the date for Recreation Day on November 11. This decision was taken to coincide with the Australian Pacing Championship finals that were due to be held in Launceston at that time. The government’s decision was announced publicly on September 18, 1991. At present, Recreation Day is known to be observed in northern Tasmania on the first Monday of November. Whereas, other parts of Tasmania do not observe this November 11 as a holiday, but they observe the Royal Hobart Regatta, on the second Monday of February.

Other Holidays in November